This is a WHQL-certified driver for the new GeForce GTX 580 GPU.

Note: Keep your hardware drivers up-to-date, and remember before installing any device driver to set a system restore point.


Leave a Comment Your email address will not be published. 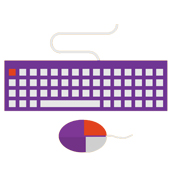 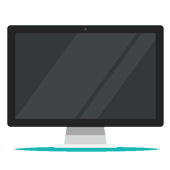 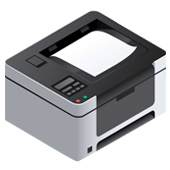 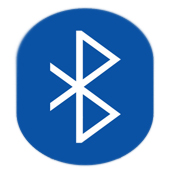